We spent a great week on the Zambezi River, at Baines River Camp in the Lower Zambezi National Park, Zambia. Situated half way between Victoria Falls and Cahora Bassa, Baines River Camp is a charming colonial style safari lodge, named after the famous artist and explorer Thomas Baines, and offers a wide variety of land and water based safari activities in and around the Lower Zambezi National Park. Our group, including the Van Der Veen’s and Arbuthnot’s enjoyed being out every day, navigating the Zambezi River, splitting our days between tiger fishing, photography, birding and just taking in the awesome beauty of the colossal river surrounds.

The river is crystal clear and has a breath-taking vastness – with the water channels and flood plains often stretching over two kilometres wide between Zambia and Mana Pools National Park in Zimbabwe.

Every day had its special adventures – the constant challenge of tiger fishing in which we all had some success, paddling along ox- bows in tributaries off the Zambezi, enjoying picnics under the canopy of shade trees on the river embankments and basking in the glorious sunsets at sundowner time!

We were surrounded by an abundance of wildlife including elephant herds, colossal crocodiles that crashed into the waters in front of us and many encounters with hippo pods. The Zambezi is a birders paradise and we were rewarded with many great sightings from a diverse range of magnificent river birds. 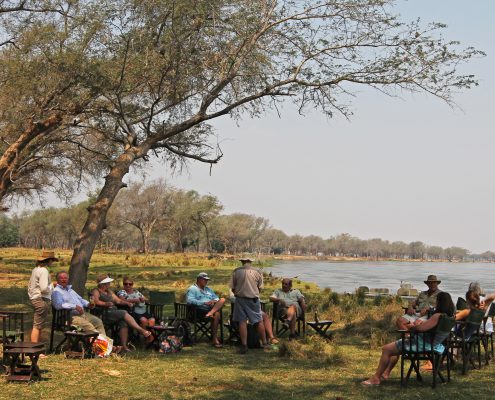 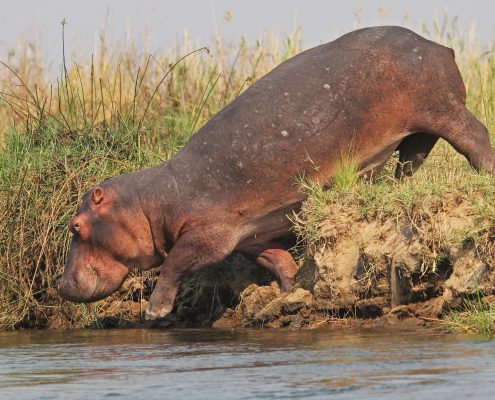 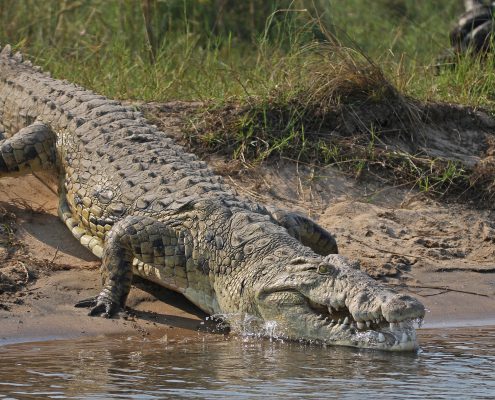 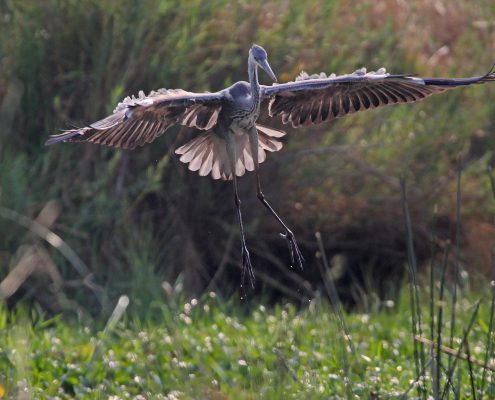 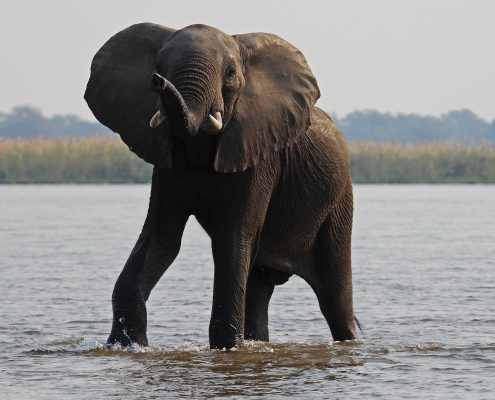 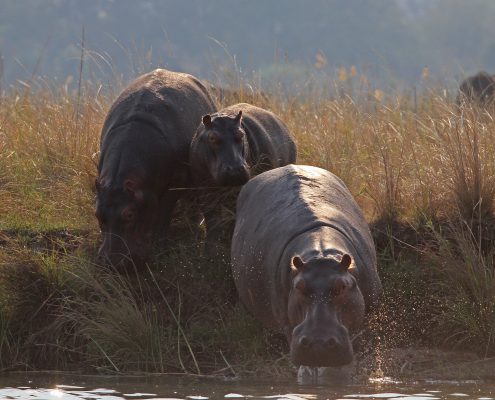 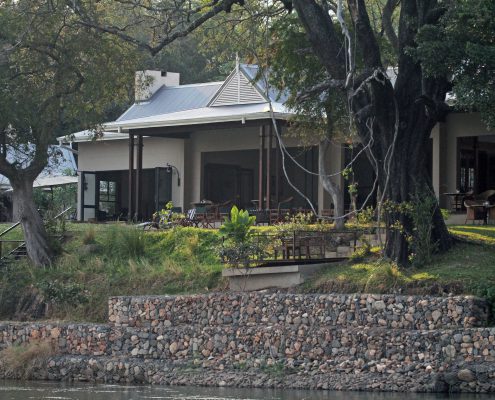 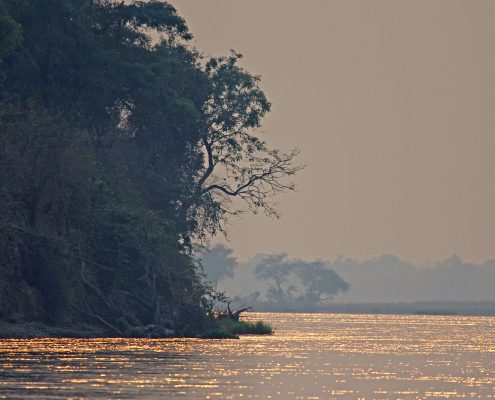 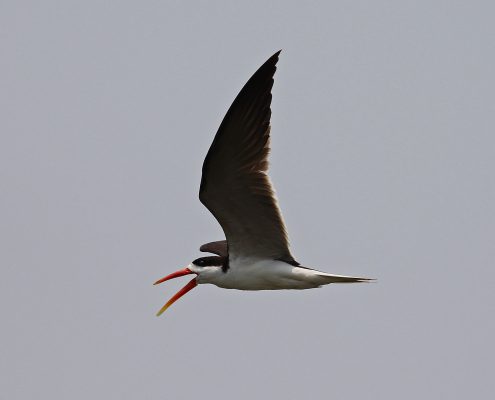 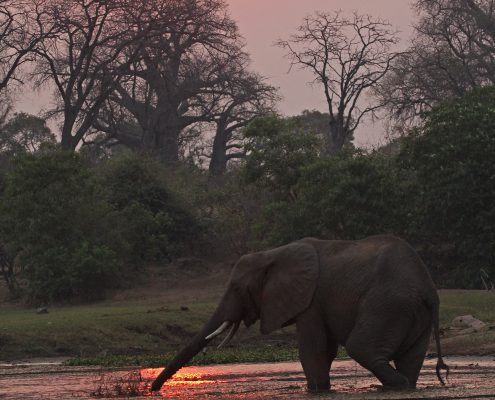 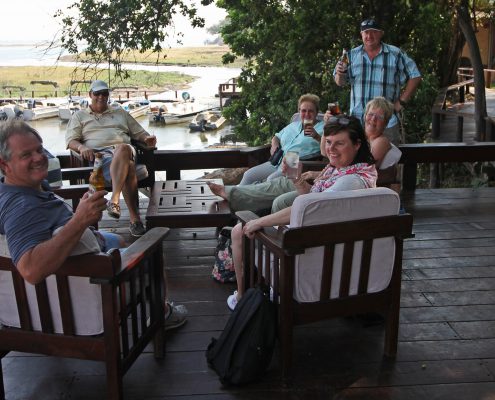 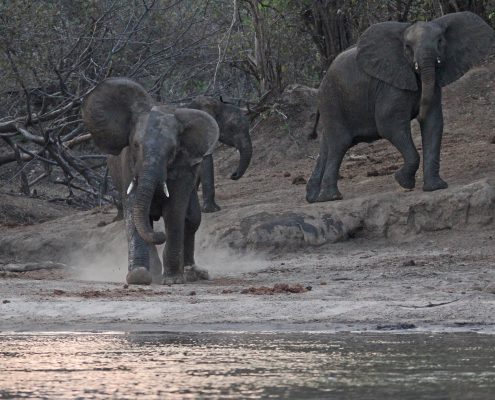 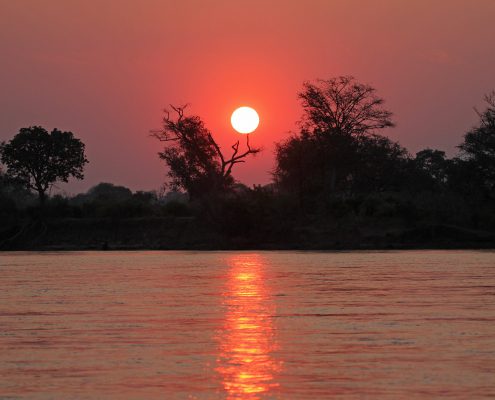 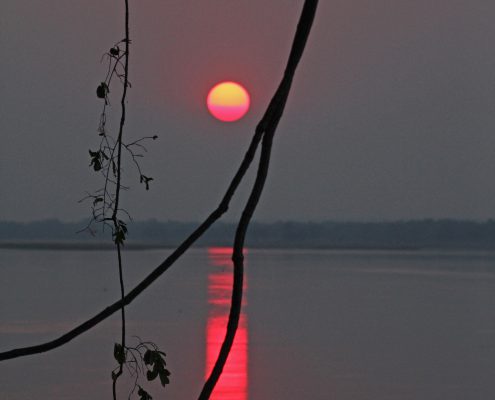 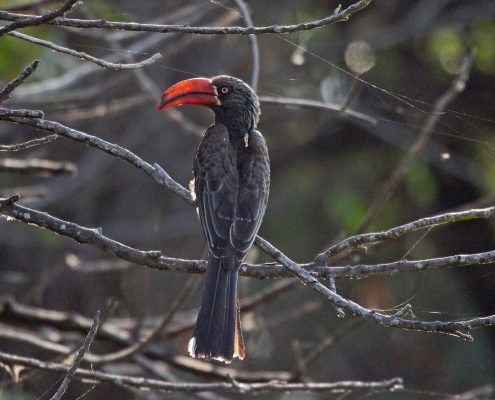 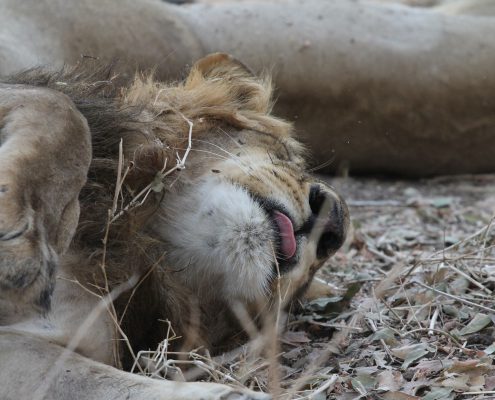 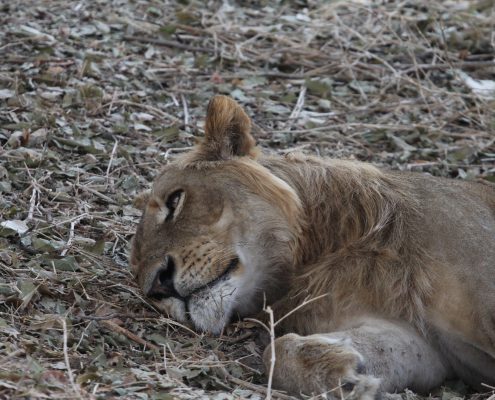 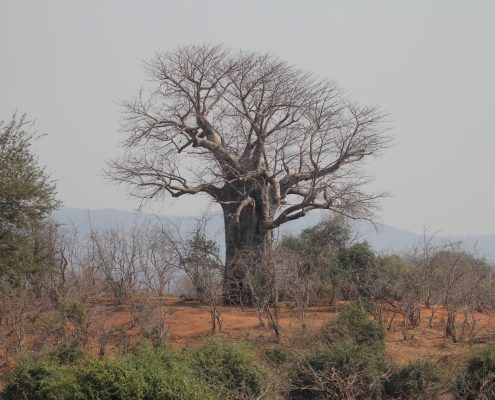 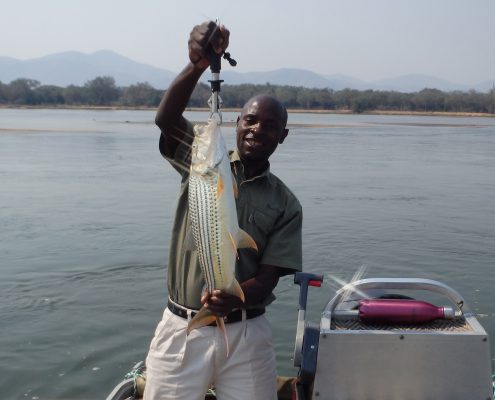 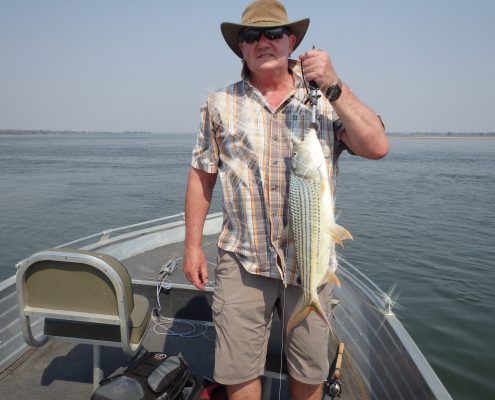 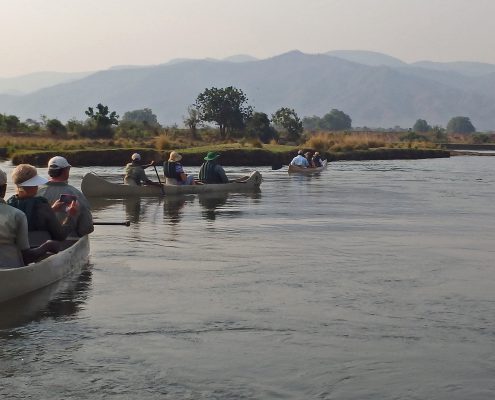 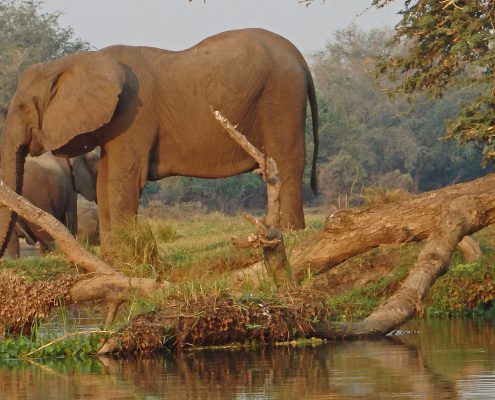 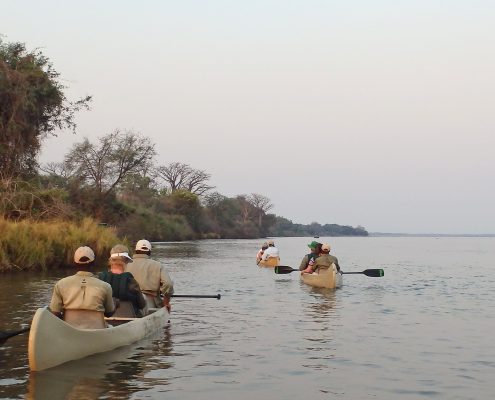